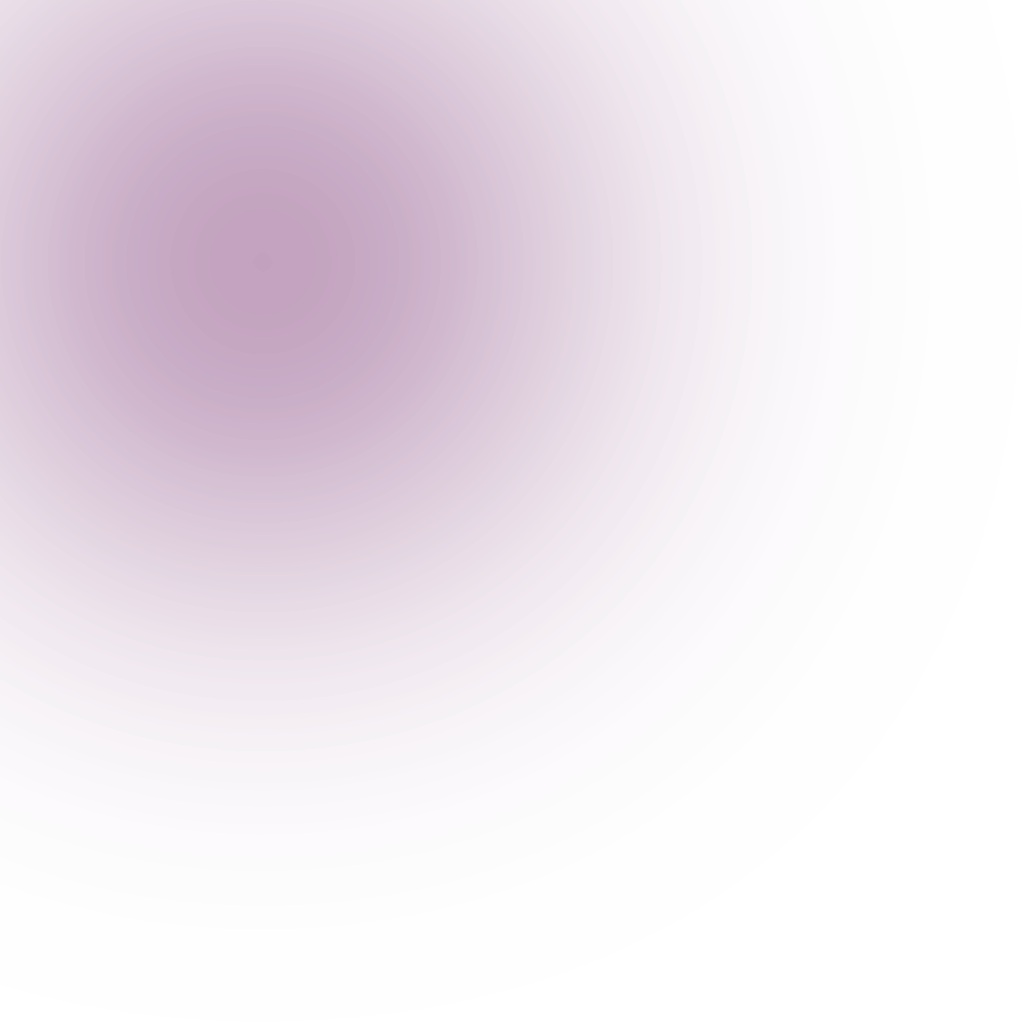 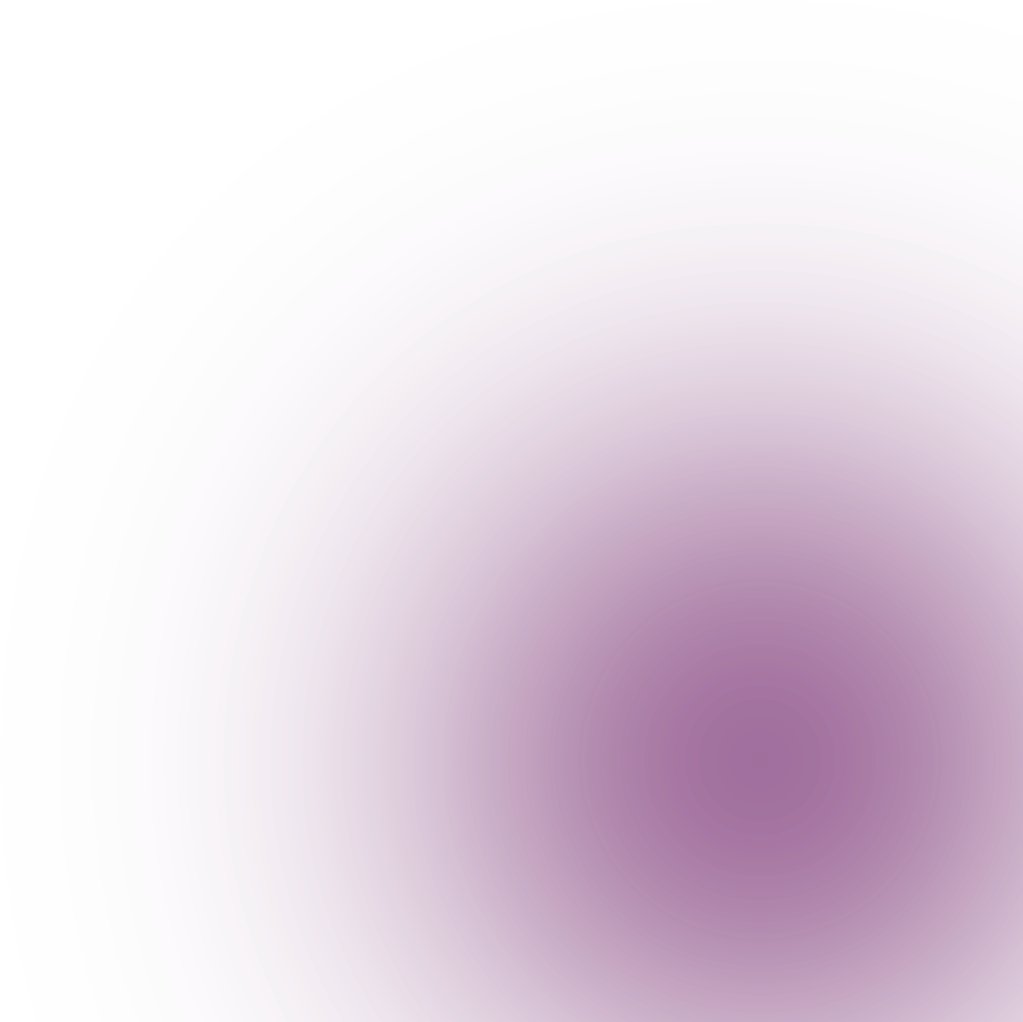 The team Back to team

Gary is one of the Retail sectors most seasoned leaders, progressing through companies such as Allied Lyons, Granada Group and Black & Decker to join Max Factor in 1982 as Deputy Managing Director and Finance Director. Already experienced in business transformation, Gary built Max Factor; a loss maker, into one of the most profitable divisions in the worldwide operation at the time.

He moved on to join the Board of the Burton Group in 1986, again instituting significant changes which saw the Group increase earnings per share through the recession of the late 1980s/early 1990s. Gary was then introduced to the Ratners Group (now Signet) where he arranged two re-financings for the Group involving no less than 32 banks, eventually seeing it return to profit.

Gary’s career has since turned to private companies and subsequently, he has been involved in a management and advisory capacity within corporate finance, telecommunication, IT and financial services marketing businesses. Alongside his advisory role at Bailey Montagu, Gary is also currently involved in both the Internet Retailing and Property arenas.